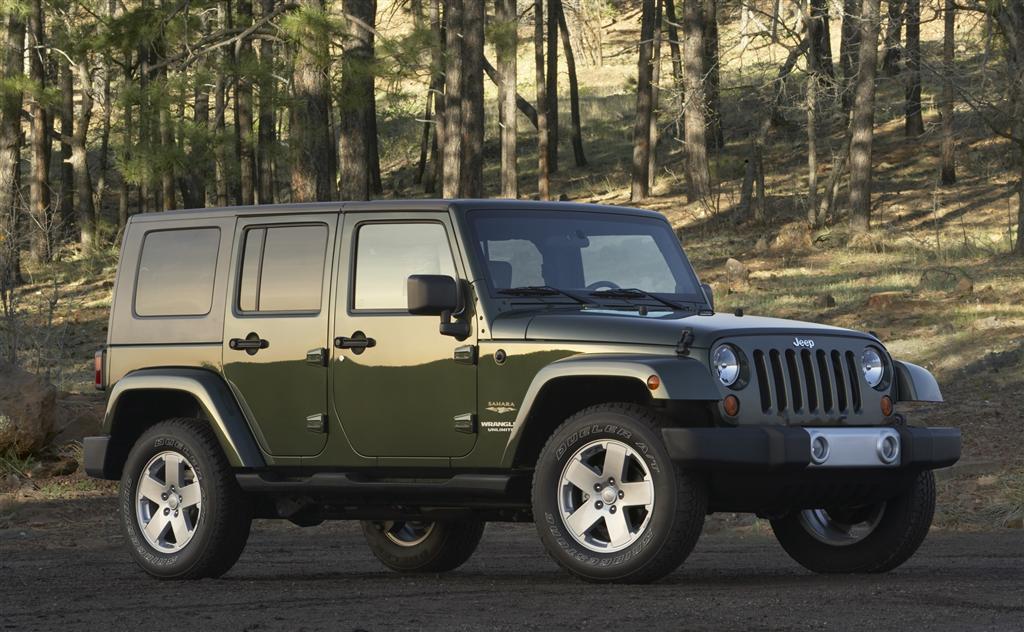 Some 506,420 Wranglers are being recalled to inspect the clockspring, a part in the steering wheel that aids with airbag deployment. FCA said in a statement that dust and dirt gathered from off-road driving can “compromise the clockspring and eventually prevent driver-side airbag deployment in a crash.” Compromised clocksprings will activate the Wrangler’s airbag warning lamp, in which case drivers should notify a dealership, FCA said.

FCA said it is unaware of any injuries or accidents related to the clockspring issue. It discovered the problem following an investigation. The automaker said it will install new steering-wheel back covers and steering-column shrouds on the affected SUVs after customers are notified.

FCA is also recalling 80,474 Fiat 500s from the 2012-16 model years with manual transmissions globally to fix a glitch with the clutch release system.

FCA said an investigation found that clutch travel could “exceed design parameters,” which can ultimately restrict gear shifts and propulsion. FCA said 0.01 percent of the recalled population had damage. The recall does not affect cars with turbocharged engines. No injuries or accidents related to the problem have been reported.

Customers will be advised when they may schedule service for both of the recalls. Those with questions should call FCA US Customer Care at (800) 853-1403.

We make fans out of our customers